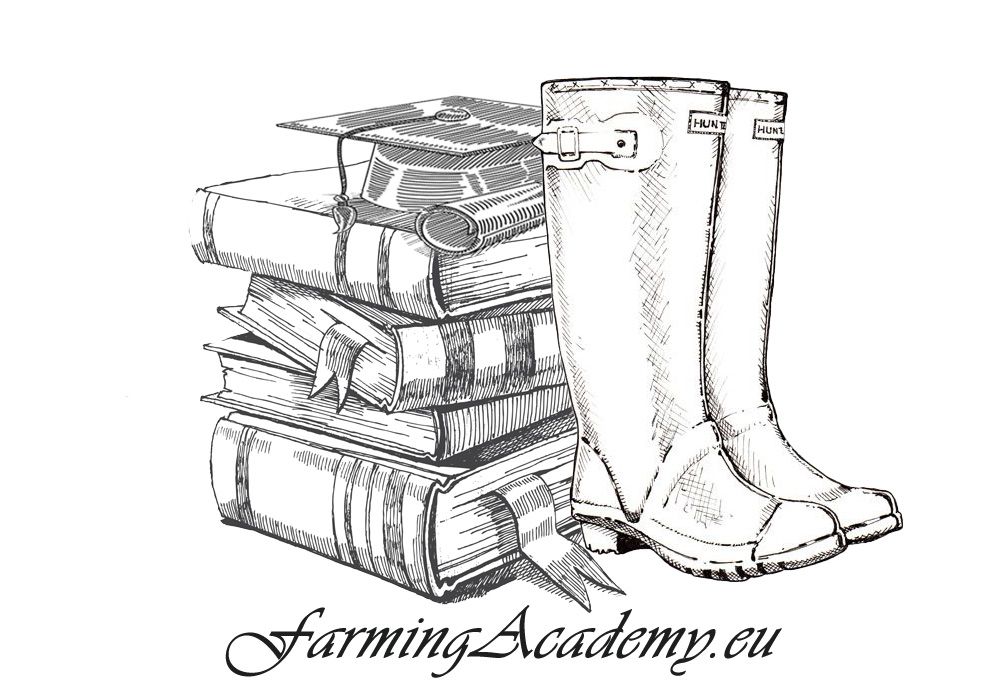 The world might not be as bad as you might believe!“Don’t Panic” is a one-hour long documentary produced by Wingspan Productions and broadcasted on BBC on the 7th of November 2013.The visualizations are based on original graphics and stories by Gapminder and the underlaying data-sources are listed here. Hans presents some results from our UK Ignorance Survey described here.

License:
Please show this film in schools and other educational settings! By watching, downloading, showing or distributing this film, you agree to this license, which basically says: We really hope you will download the film and show it for educational purpose, with some minor restrictions.

About the film:
This is a free documentary for a fact-based worldview. The visualizations & stories in this film were originally developed by Gapminder. The data-sources are listed here.It was first broadcasted on BBC on 7th of November 2013.Director & Producer: Dan Hillman. Executive Producer: Archie Baron. ©Wingspan Productions for BBC, 2013.

Where everything is seen from the farmers perspective.

Farming, science, and sharing of knowledge are what we are all about at Farmingacademy.eu.